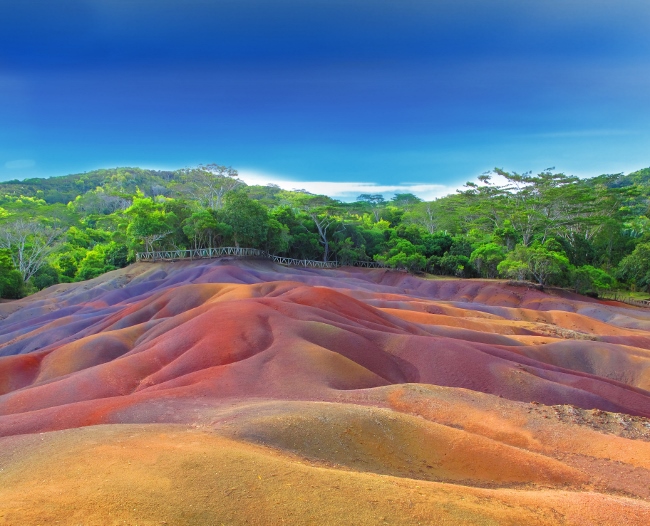 Who would have thought that under our beautiful island there would a “lost continent”? As it turns out, a team of researchers has discovered chunks of continental crust that broke off from a super-continent, known as Gondwana, 200 million years ago!

According to Science Alert, the team has now shown that the rocks under Mauritius date back as far as three billion years. This is pretty surprising since Mauritius was formed between 8 and 9 million years ago.

And not so surprisingly, the researchers are calling the newly found continent Mauritia!

At Bonjour Mauritius, we’ve always been fascinated by the geology of the island, and we’re thrilled that this recent discovery has brought about much interest in the volcanic history of Mauritius.

For those who are curious to discover the geologic wonders of the island, we offer two tours, the South West Day Tour and the Dolphins and Volcanic Wonders Tour, that provide you with the opportunity to view and admire the various volcanic formations on the island such as: 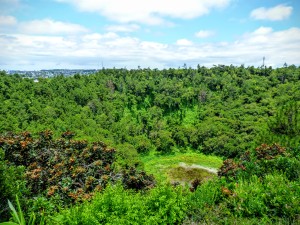 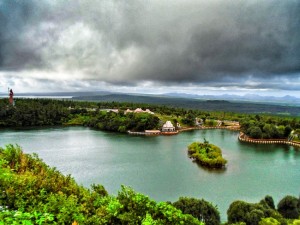 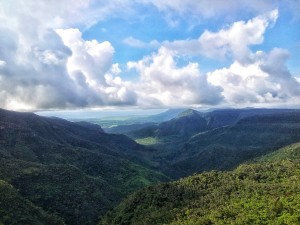 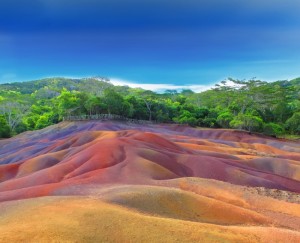