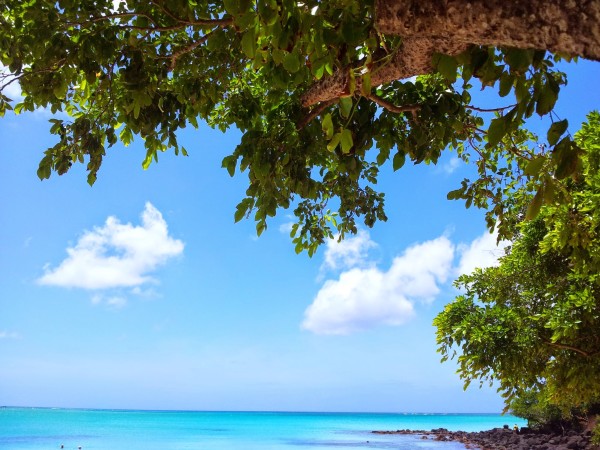 If you’re thinking of coming to Mauritius, one of the first questions you’ll probably have is, ‘When is the best time to travel to Mauritius?’ It’s a fair statement to say that for the majority of people, summer is probably the ‘best’ time to travel to London unless you’re a fan of cold, cloudy weather. But what about Mauritius? Does Mauritius really have high and low seasons?

The two busiest months in Mauritius are, without a doubt, December and January. Of those two, December takes the prize as the month which sees the most visitors… by far. Christmas and New Years are extremely busy times here, with many hotels filled to capacity and restaurants and bars packed. Remember, being in the southern hemisphere the seasons are opposite than those in Europe, so December is the start of our summer.

Cheapest Time to Travel to Mauritius

Outside of December and January, October, November, March, and April are also fairly busy. February is traditionally the month that sees the most cyclones (although rarely do they directly hit Mauritius), so visits drop a little. There are some definite advantages of traveling to Mauritius from October to April: warm weather, lots of other travelers, and for those in the northern hemisphere, the chance to escape winter! But what about the Mauritian winter (if you can call it that): from May/June until September?

What about Mauritius in the low season? June through September is definitely less busy here, but is it worth coming during these months? It can be. In fact, depending on what you’re looking for and what type of Mauritius attractions you want to visit and the activities you want to do, they can be the best months to come. First, what’s the weather like? Many people describe the average Mauritian winter day as a good British summer’s day. That’s a pretty accurate description, but it really depends where you are on the island. The North and West see much more sunshine and temperatures a couple of degrees warmer than the South and East. The South, and especially the East can be quite windy this time of year. Winters in Mauritius are generally dry, but you’re more likely to experience rain in the South/East than you are in the North/West. As always, the centre is cooler, cloudier and wetter than the coasts. In the North/West, daytime temperatures usually reach 25-27 in the day and settle at around 18 at night (a couple of degrees cooler in the South/East in the norm). On the coast, it is very very rare for temperatures to fall below 15 degrees. The sea is cooler than it is during the summer months, but still warm at 23-24 degrees.

Still not sure why would you want to travel to Mauritius during the winter?

Mauritius promotes itself as a year-round tourist destination, and it definitely is. Depending on what your looking for the Mauritian ‘winter’ can be a great time to come. So what are you waiting for? 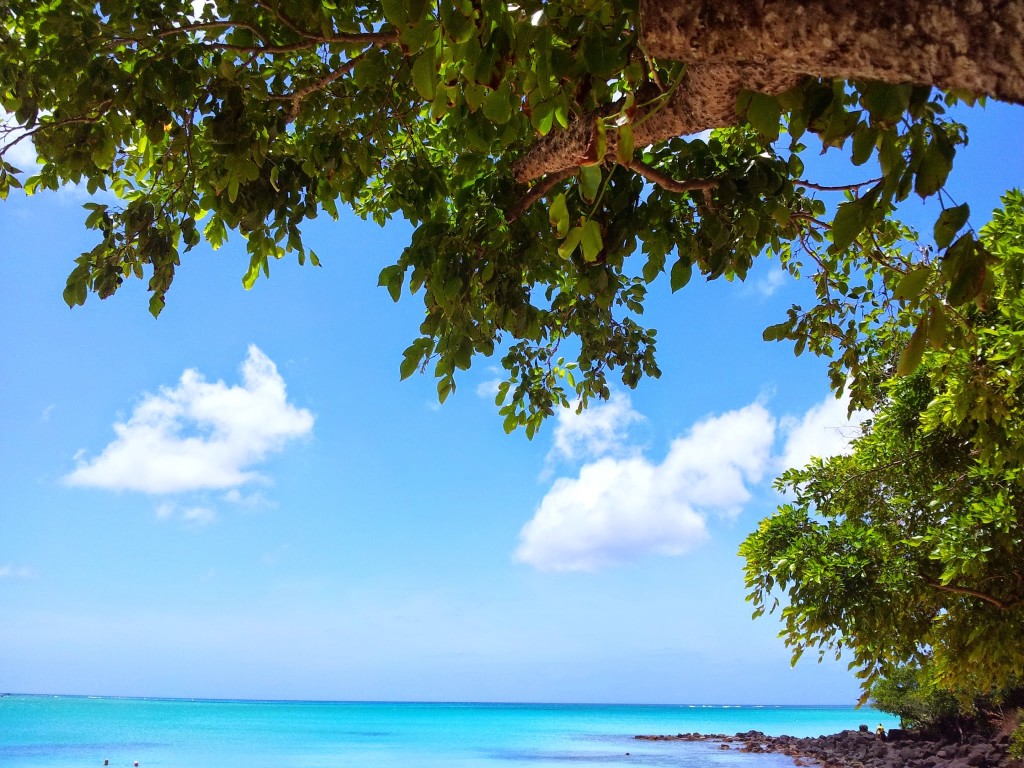 A winter’s day at La Cuvette beach in the north of Mauritius. As you can see, winters in Mauritius can be quite harsh.

One Response to “Travelling to Mauritius in the Low Season”