Given that July is mid-winter, temperatures in Mauritius are surprisingly comfortable. Along the coasts, maximum temperatures typically hover between 24 and 26 degrees, falling to 17 or 18 at night. Warmer days may see temperatures reaching the upper 20s, while overnight minimums below 15 degrees are rare on the coast.

July is not a humid month.

July may see short bursts of rain, but in general, is a dry month.

Anticyclones (areas of high pressure that come from the southeast) can occur throughout July. these tend to bring breezy conditions and periods of cooler weather. Conditions on the south and east coasts tend to be windier than on the north and west coasts.

There are no cyclones in July

July is generally a sunny month. Despite the fact it is mid-winter in Mauritius, UV index values are typically around 7, which is similar to June/July levels in norther Europe. 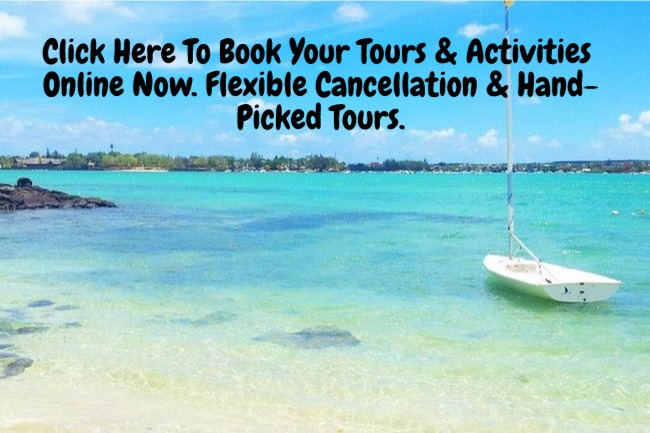