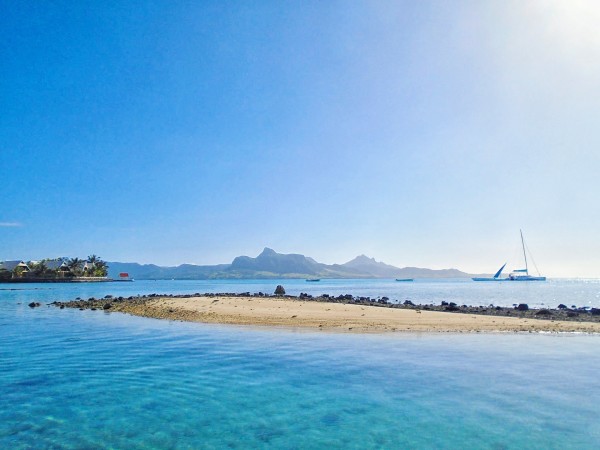 If you’re planning a vacation to Mauritius, you are probably thinking: ‘Where is the best place to stay?’ With so many hotels, guesthouses, bed and breakfasts, and things to do across the island, it can be difficult for travelers to decide where to stay in Mauritius!

When we talk about regions in Mauritius, we generally split the island into five parts: the North, West, South, East, and Centre (also known as the Central Plateau). Most tourists come to Mauritius, at least in part, for the beaches, marine life, and warm weather so the centre of the island is generally not regarded as a tourist destination. Most people will visit the centre during a day trip but are not likely to book their accommodation there.

Each of the four coastal regions of the island are unique in their own way, and where you prefer will likely depend on your personal preferences.

The northern part of Mauritius, from the capital of Port Louis, northward is the most developed part of the island (when it comes to tourism). Grand Baie, once a quiet fishing village, is now a bustling tourist centre, with several other villages following suit, both North (such as Pereybere) and South (such as Trou aux Biches) of it along the coast.

You may wish to stay in the North (especially in or around Grand Baie, Trou aux Biches or Pereybere) if:

If you’re wondering about what to see in the area, check out our Mauritius North Day Tour for more information! 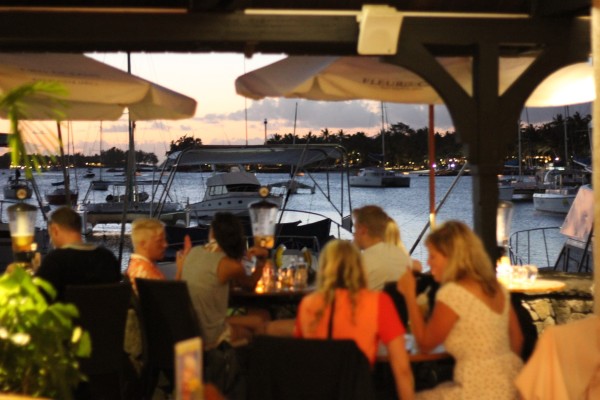 The eastern part of the island is known for its beautiful, peaceful beaches and luxury resorts. While there is generally not much to do outside of the resorts in terms of activities, nightlife, and other Mauritius attractions, the East is perfect if you just want to stay in the resort and relax.

You may wish to stay in the East if:

If you’re wondering about what to see in the area, check out our Mauritius History and Eco Tour for more information! 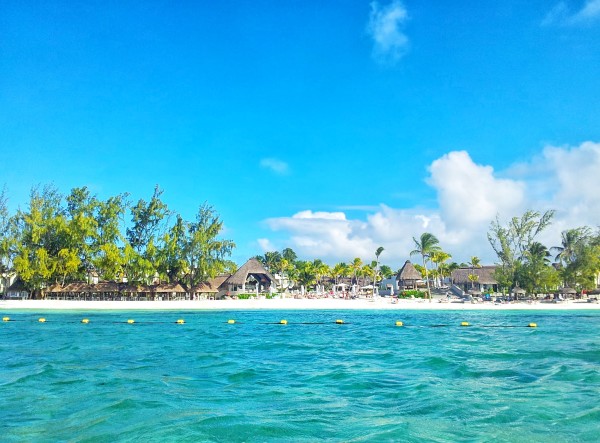 Beautiful resort in the East of Mauritius

In the South, visitors generally stay in the South East, near Blue Bay, or the South West, near Le Morne. Both areas offer a large selection of guest houses as well as hotels.

You may wish to stay in the South if:

If you’re wondering about what to see in the area, check out our Mauritius History and Eco Tour and Mauritius South Day Tour for more information!

Peace and quiet in the South of Mauritius

Similar to the North of Mauritius, the West, around the Flic en Flac area, has been hit by the tourism boom. While it’s not as busy as Grand Baie, the West does offer many of the same advantages as the North, as well as a few others:

You may wish to stay in the West if:

If you’re wondering about what to see in the area, check out our Mauritius South West Day Tour and Dolphins & Mauritius Volcanic Wonders Tour for more information! 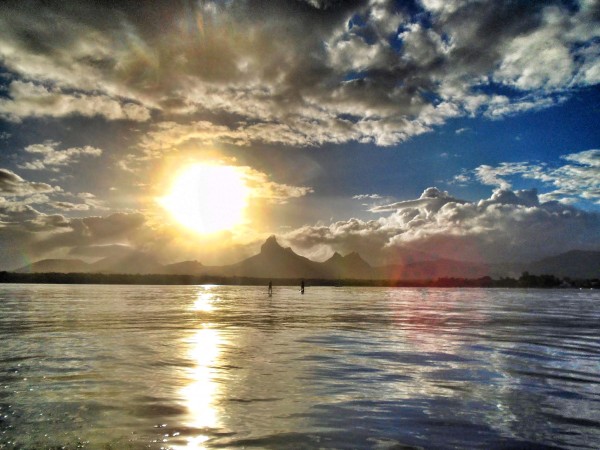 Stand Up Paddling in the West of Mauritius

When it comes down to it, anywhere in Mauritius is beautiful, but if you are looking for accommodation besides large hotels, or you’d like to have amenities outside of your resort within walking distance, or a short drive away, the North and West are the best places to stay. If you’re simply looking for peace and tranquility or are planning on spending the majority of your time in your hotel, then look at the East or South.

3 Responses to “Where to stay in Mauritius?”