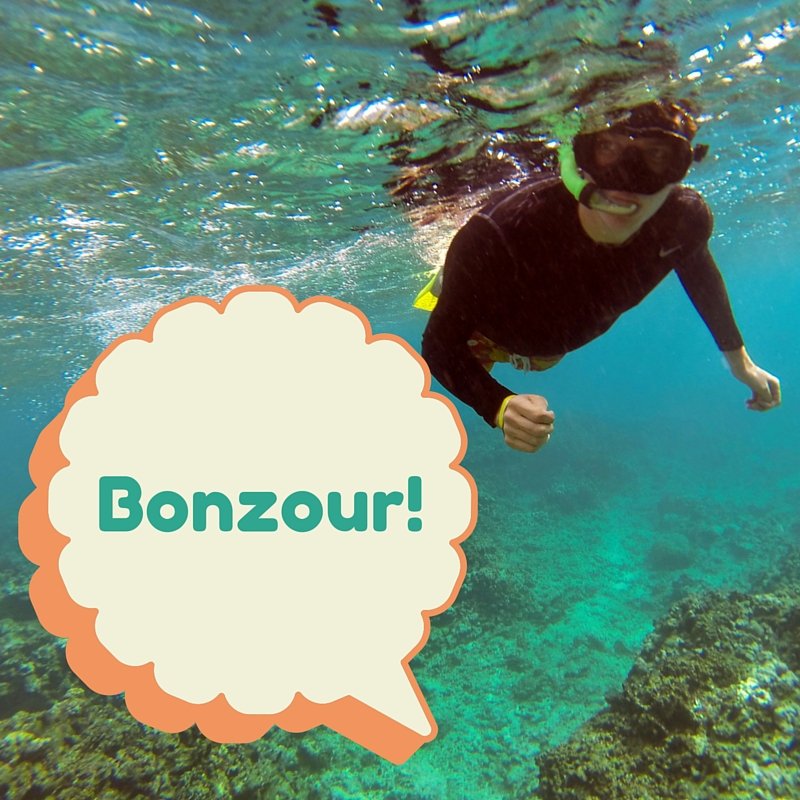 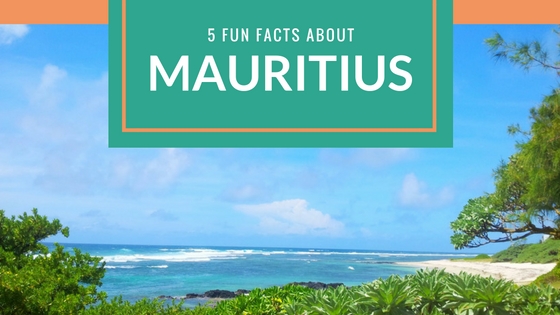 There are many things about Mauritius that make it one of the most special places on earth. No matter how many times you visit the island, you always learn something new about this little slice of paradise. We have compiled a list of 5 fun facts about the island for the inner jeopardy geek in all of us. So, here we go:

You’ve probably seen the dramatic photos of the “underwater waterfall” circulating on various social networks. This natural phenomenon can be seen off the south-western coast of the Mauritius, and it has fascinated locals and tourists alike for years. As the video below explains, it is actually not a waterfall but an optical illusion created as a result of sand and silt deposits. Thanks for this impressive attraction, Mother Nature!

While travelling, we often come across people who have no clue where Mauritius is. However, they all seem to have heard about the legendary dodo! Yes, the bird did exist and no, it isn’t a myth, but did you know that the dodo was was found in only one place in the entire world? And that place happens to be Mauritius! If you were wondering why you saw so many references to the dodo while visiting the island, it’s because we are all pretty proud of that fact. If you want to know more about the dodo, make sure you check out the Mauritius Natural History Museum, located in Port-Louis. 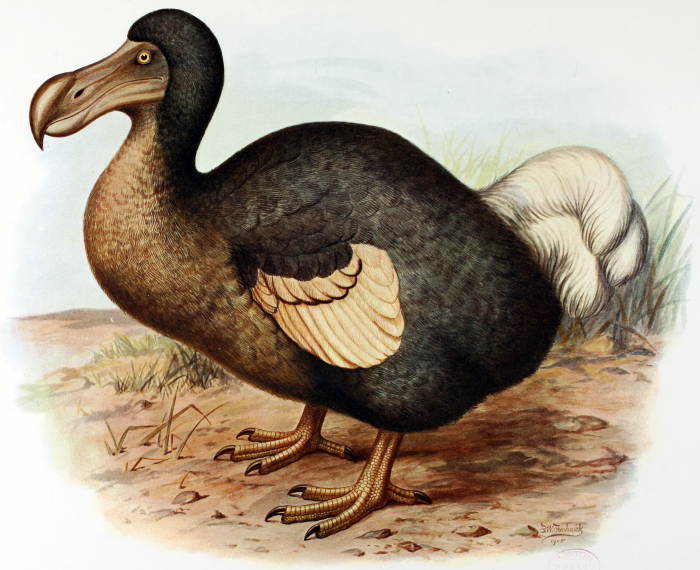 People often ask us what the official language of Mauritius is, and honestly, we don’t know! In fact, the Mauritian Constitution doesn’t mention an official language at all but Mauritians can speak at least three languages fluently: Mauritian Creole, French, and English. Pretty impressive, no? Actually, it gets even better than that. A lot of Mauritians can speak other languages in addition to those three, such as Hindi, Bhojpuri, Tamil, Urdu, Arabic, Mandarin, Telegu, Marathi, etc. How do we manage? Well most Mauritians grow up speaking Creole and/or French at home, so it is very common to hear both languages or a mix being spoken among locals. Since Mauritius was a British colony prior to independence, English has remained the language of instruction in most schools. In addition to learning English and French, and now creole in schools, students can also learn their “ancestral” language or a language that interests them.

The Mauritian flag consists of four colours: red, blue, yellow, and green. Do you know the significance of these four colours? They were chosen to represent the history of the nation and its future. The red represents the painful past and bloodshed during slavery and colonisation; the blue represents the beautiful Indian Ocean; the yellow represents the sunshine and optimism of the Mauritian people; and finally, the green represents the lush vegetation of the island. 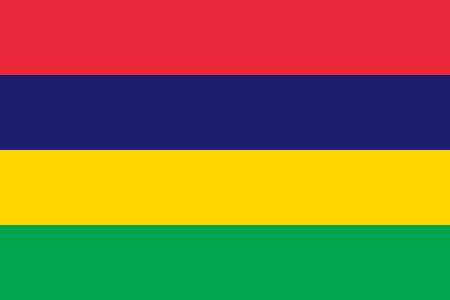 The origin of the name Mauritius

Before explaining the name, let me run you through a quick history lesson. Although it is hypothesized that Mauritius was first discovered by Arabs, then later visited by the Portuguese, it was the the Dutch who first attempted to inhabit the island. They named it after “Prins Mauritz van Nassaueiland,”that is Prince Maurits of the House of Nassau. Although the French changed its name to “Ile de France” during a period of time when the island was under French rule, the British gave it back its name when it took control. 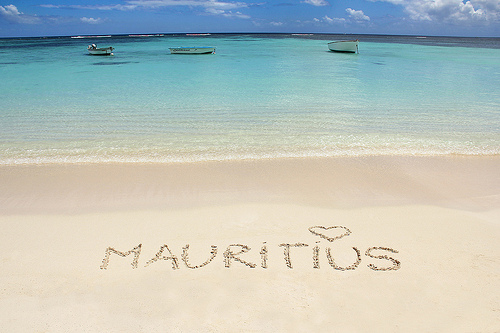