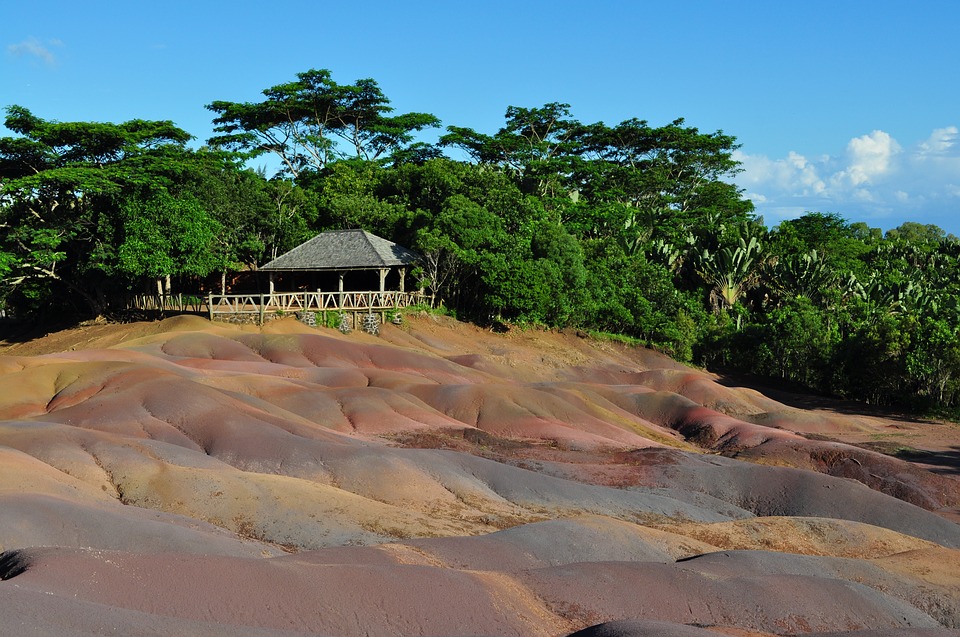 October is the unofficial start of summer in Mauritius! While October is typically considered Spring, it usually feels downright summer-like, especially towards the end of the month. October, along with May, is considered by many the most comfortable month of the year weather-wise.

Daytime temperatures rise rapidly in October. By the end of the month, high temperatures are typically near the 30 degree mark in the north and west and the upper 20s elsewhere along the coast. Low temperatures remain conformable throughout the island, with upper teens typical. A light blazer or jacket is advised for the cooler evening for those who get cold easily, especially if you’re doing a Whale Watching Tour or other sea excursions.

October is a dry month and humidity is hardly ever a factor, even towards the end of the month. In fact, October weather in Mauritius resembles the climates of Mediterranean cities’, such as Nice or Barcelona, in summer. Sunny warm days and comfortable nights are the norm.

Monthly rainfall in October is low. In some areas of the island October is the driest month, while in other areas it’s November.

October is not a windy month. Southeast trade winds may blow in the south and east towards the beginning of the month, however these tend to dissipate as the month wears on.

October is not in cyclone season, and cyclones in october are extremely rare.

Sunshine is abundant in october throughout the entire island. The North and West typically see the most sunshine.

As the sea takes longer than the air to warm, sea temperatures in October remain close to what they were in September, but rise slightly. Seas between 24 and 25 degrees are typical. The water provides a refreshing relief from the afternoon heat.