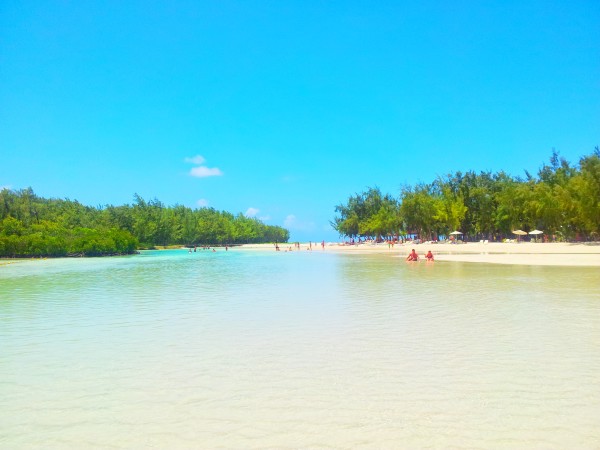 What are the must-sees or the top things to do in Mauritius? We’ve put together a list of 5 sites/activities that we feel can’t be missed. Of course, individual tastes and adventure levels come into play here, but we’ve explained each of our choices in detail, so you will be able to determine if they’re right for you.

While many people don’t realize it, it’s also possible to see Humpback and Sperm whales off the Mauritian coast. If you’d like to try whale watching, we’d recommend combining it with the swimming with the dolphins.

Located in the south west of Mauritius the Black River Gorges National Park is one of the the most picturesque areas of the island. Filled with waterfalls and rolling mountains, the scenery is a real contrast to the white sand beaches found along the coasts and contains some of the last natural forests remaining on the island. The park can be visited as part of a South West Day Tour, or with a rental car.

For those who like hiking, Le Piton de la Petite Rivière Noire (The Peak of Little Black River), the highest point in Mauritius, can be reached on foot in about an hour and a half, with the trail head being just west of the Alexander Falls parking lot. From the peak there are spectacular views of the west coast of the island and the Le Morne peninsula. There are also lots of trails which lead down into the gorges. And since, hiking isn’t one of the most popular things to do in Mauritius, you can enjoy these scenic views away from the crowds! 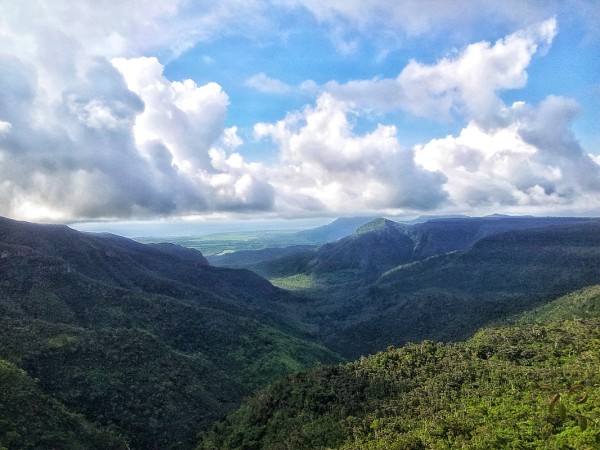 Duh! You probably didn’t need a blog post to tell you this, but we had to include it. Below are some of the many popular beaches in Mauritius:

Pereybere: Beautiful white-sand beach in the north, just north of Grand Baie. It’s quite small and can be crowded on Sundays, but has some of the finest sand on the island.
Mon Choisy and Trou aux Biches: Long, stunning beaches in the north, just south of Grand Baie. Great if you’d like to spend a day at the beach.
Belle Mare: The most popular beach in the east. Long and often void of people. The perfect place to escape the crowds.
Blue Bay: Arguably the best snorkeling on the island is in the marine park next to Blue Bay. Beautiful beach with stunning blue water located in the south east of the island, near the airport.
Le Morne: Spectacular scenery awaits you in this often desolate beach in the south west.
Flic en Flac: The west’s most popular beach. 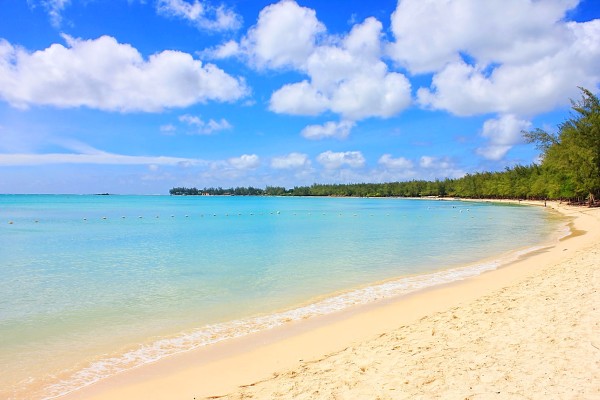 A visit to Mauritius wouldn’t be complete without seeing Mauritius’ small, but bustling, capital; the entire city is in fact one of the most popular Mauritius attractions. We’d recommend combining the visit with a north tour of the island. A mix of traditional and modern, Port-Louis has a lot to offer.

For those who like to explore the culture, it is the best place to try street food. Make sure to visit the old Port-Louis market, also known as the bazaar, where you can see the colourful stalls of fresh fruits and vegetables for sale and feast on the delicious dholl-puris, alouda, samousas and other street food.

History buffs will love the walking down the streets and seeing the old colonial houses, cathedrals and buildings, a reminder of Mauritius’ colonial past. There are also many museums where you can discover the history of Mauritius. We highly recommend a visit to the recently renovated Aapravasi Ghat, where you can visit the immigration depot where all the Indian indentured labourers arrived.

Shopping fans can choose to shop at the many little stalls on the streets of Port-Louis or in the modern mall of Caudan, and finish the day sipping on a nice Phoenix beer right on the waterfront! 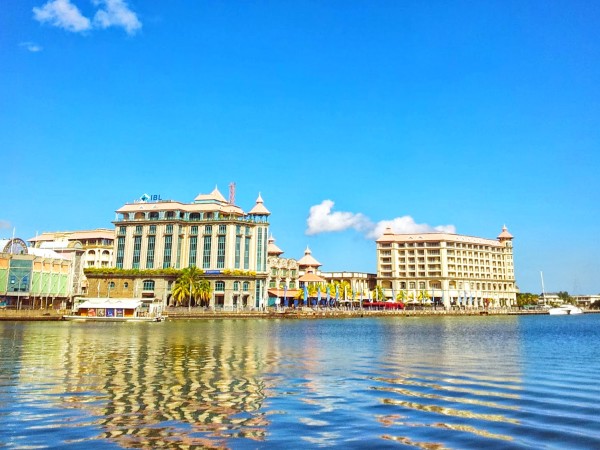 A catamaran cruise in Mauritius is a must! There are several options, but the two most popular are Ile aux Cerfs in the east and Ilot Gabriel in the north. Catamaran cruises to Ile aux Cerfs usually leave from the southeast, near Blue Bay and travel northward along the east coast. Cruises to Ilot Gabriel leave from Grand Baie. Once main difference is that Ilot Gabriel is outside of the coral reef, which means the cruise on the open sea is often a lot rougher than the trip to Ile aux Cerfs, where you will stay inside the reef the entire time. If you get seasick, Ilot Gabriel may be a little difficult. All cruises include lunch, drinks and are an all-round good time. Both islands are beautiful, but Ilot Gabriel has better snorkeling options, while Ile aux Cerfs has options for other Mauritius activities, such as parasailing.