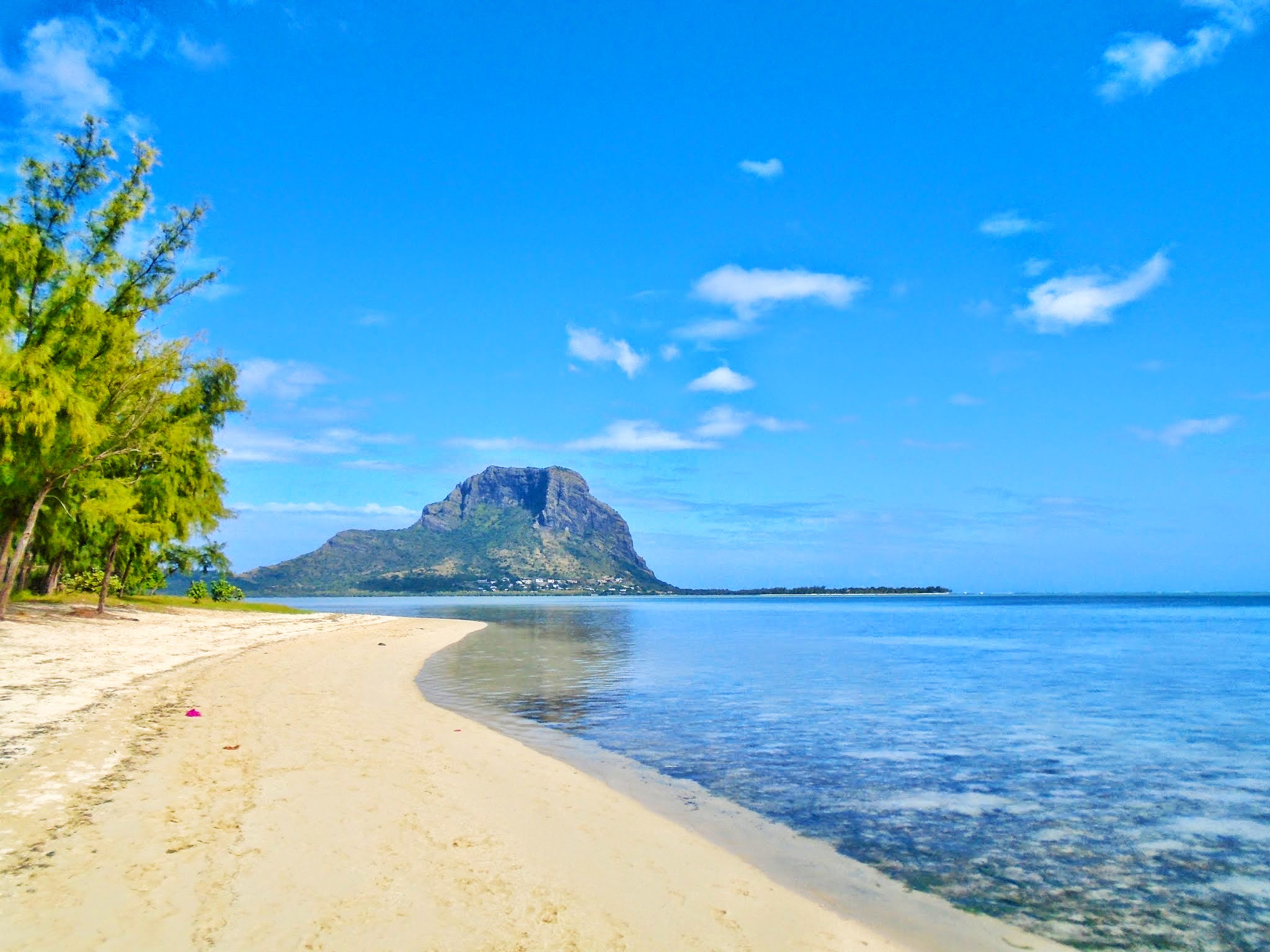 The history of Mauritius is closely intertwined with slavery and indentured servitude, so it is no surprise that the two UNESCO world heritage sites in Mauritius pay tribute to the experiences of slaves and indentured labourers who contributed immensely to the development of the island and whose descendants make up the majority of the population today.

In the southwest of Mauritius sits the impressive monolith known as Le Morne Brabant. During the 18th and early 19th centuries, it was home to runaway slaves and maroons who sought to escape the suffering and atrocities of slavery. They built small settlements in the inaccessible caves and on the summit of the mountain, protected by the dense vegetation and forests. Their experiences were passed on orally from generation to generation, and these stories, along with the Le Morne mountain have become a symbol of the slaves’ suffering and struggle in Mauritius and around the world.

The Aapravasi Ghat, previously known as the Immigration Depot, holds a significant place in the history of the island. It is where almost half a million Indian indentured labourers disembarked between 1834 and 1920. They came as part of ‘the great experiment’ of using of ‘free’ labour to work in sugarcane fields in Mauritius following the abolition of slavery. The current site is the only surviving example of the great migration of people from India, along with the traditions and cultures that these labourers brought with them to Mauritius.